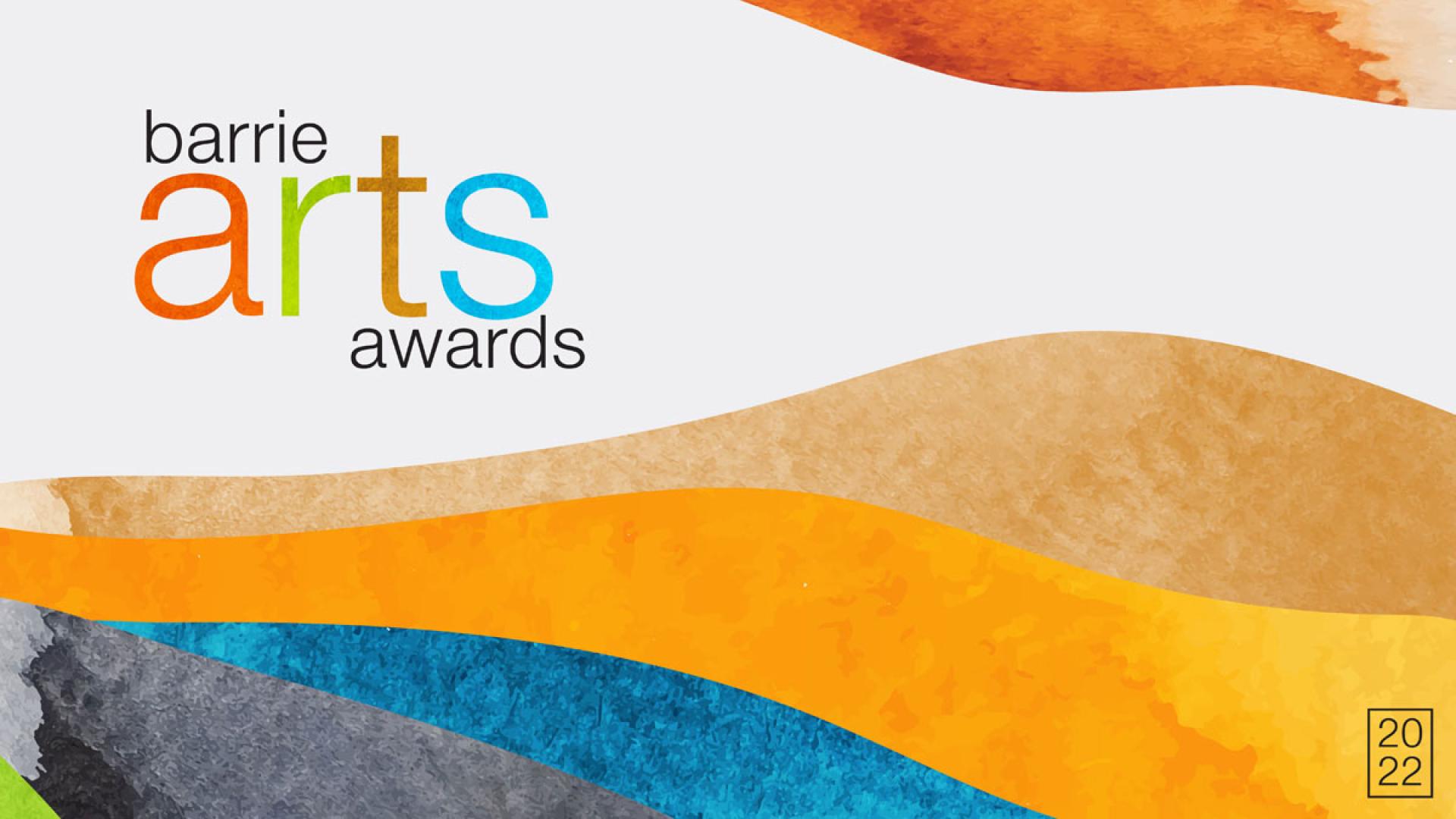 Thank you to all who joined in celebrating Barrie’s arts sector at the annual gala, featuring performances by Aysanabee, Yurii Yevchuk, Carmel Kallemaa, and the Feelin’ Good Band, the crowning of Barrie’s next Poet Laureate, and refreshments provided by Lazy Tulip Café and Without Reservations.

Congratulations to the 2022 Barrie Arts Awards winners, who were announced at the gala.

Congratulations to all of the 2022 nominees: