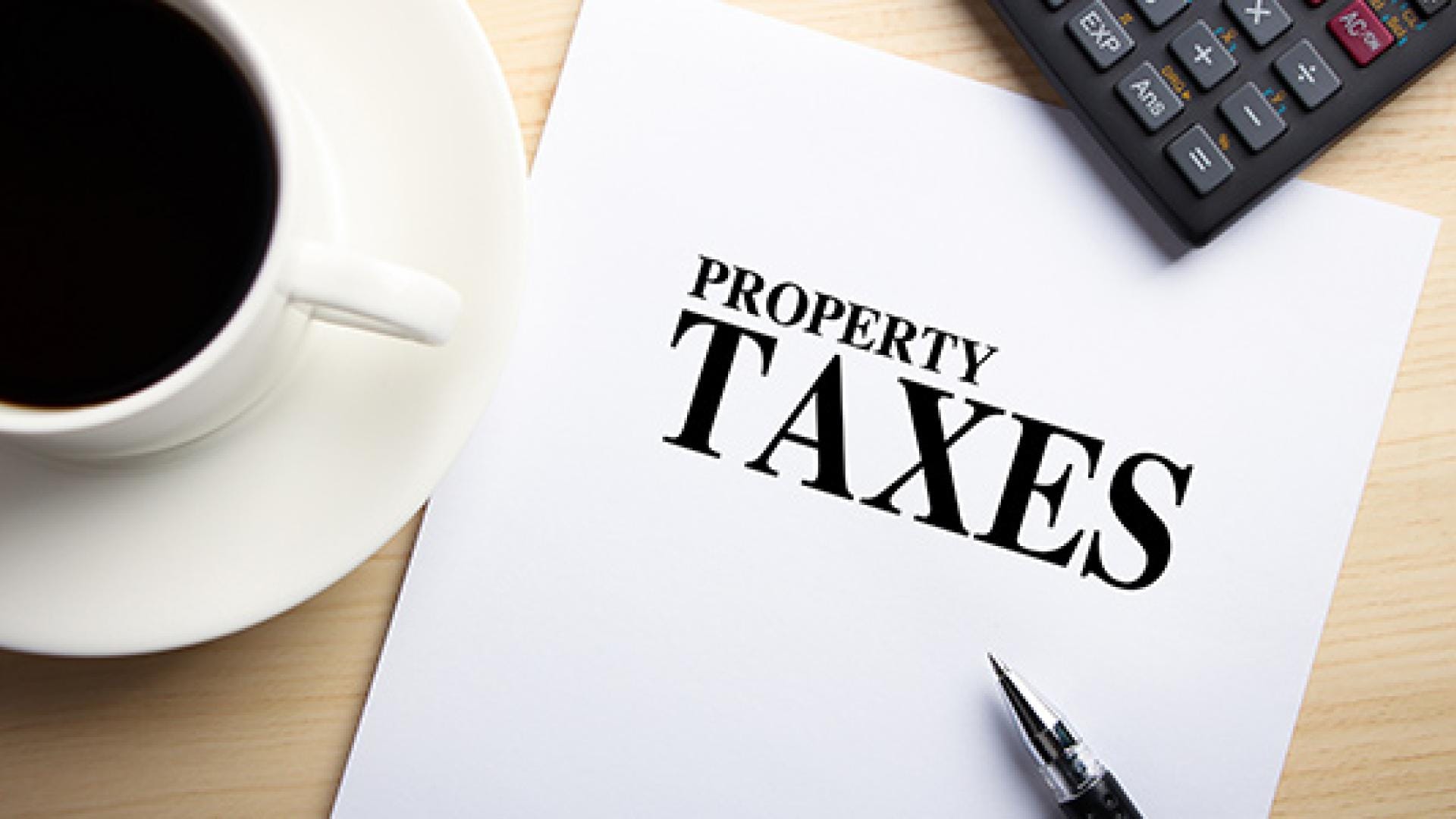 The majority of the City's money comes from residential and commercial property taxes. Other sources of revenue include user fees, development charges, grants & subsidies from other levels of government and contributions from reserves. ​

Residential property tax bill funds are allocated to City serv​​ices, education, and the City’s service partners. Learn about where your money goes.​

Tax billing notices are mailed to property addresses unless otherwise advised. If you would like these notices mailed to a different address, please complete and submit a Mailing Address Change Form. This will only change your mailing address with the City of Barrie. You must also provide mailing address changes to MPAC.

The City encourages property owners to join the Pr​e-Authorized Payment Plan for a convenient, worry-free and secure way to pay property taxes.

The City has developed a tool that provides an estimated amount of property tax you will pay and the distribution of your municipal taxes. This tool is intended for the convenience of property owners only.